Your Backup Plan: Be Prepared in Your Business for Disaster Recovery 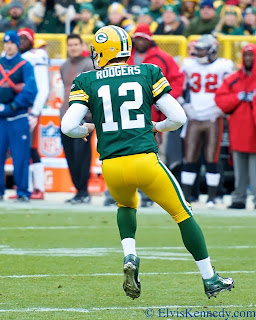 If you watch American Football at all you would have seen a few instances this year of the need for a backup quarterback. Aaron Rogers, the star quarterback of the Green Bay Packers, was injured mid-season and until their third backup in as many weeks tied a game against the Vikings they didn't come close to looking like the same team without him. However, Matt Flynn finally stepped up and brought Green Bay back from several disappointing games to at least be competitive against the Minnesota team.

A backup quarterback is an important component to a football team. While the hope is that the defenders can keep the quarterback safe on the field, their risk of injury is very high. The Packers have long relied on their superstar to keep the team winning but when he was injured against the Bears earlier in the season they had to quickly rethink their strategy.

Their first back-up was injured and they had to call another player up from the practice squad to take the most important position in the game. Finally, after their longest losing streak since 2008 they re-signed Matt Flynn who was able keep the team afloat. While the team didn't win the game, they did tie in overtime and they will face the Detroit Lions on Thanksgiving Day with Rogers' health still in question for that national spotlight game. 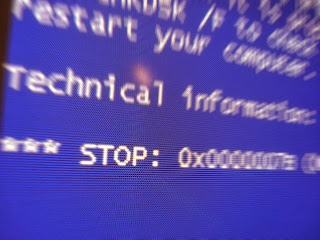 Okay, we know you're not here to read about Football and I just spent three paragraphs talking about it at length. However, just like in football, uncertainty in business can become a major problem when something goes wrong and you don't have a backup plan. Football is a perfect metaphor for our business systems.  The technology is crucial but it isn't infallible and situations are bound to happen eventually that can take the system to its knees if you're not prepared. You need to know that your company, your team, and your service provider can handle these down times and keep them from affecting your business and customers.

Many organizations refer to this as disaster recovery. Major corporations spend millions of dollars to analyze their product and have systems in place to prevent issues for their operations. Remember, a breakdown in your system will affect your clients and this is the pain you want to prevent. Solving a problem before it happens by having the right processes in place can be imperative. It is better a plan that you never have to use than to find yourself in a position that can grind your organization to a halt.

Don't find your company without a star quarterback. Plan ahead with a backup system in place.

Working with a software service provider who understands this critical issue is important. NextCrew offers high-availability cloud based online staffing platform. Let us worry about IT infrastructure and you take care of business. Contact us today!