It is always important to keep up with the latest trends and technology in your industry. Here are some important things to know about various aspects of contingent staffing from 2013. 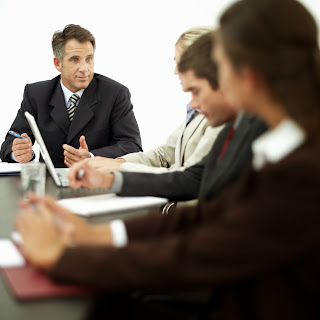 According to the Society for Human Resources Management, more than 80% of businesses polled expected their hiring in 2013 to meet or exceed that of 2012. Only 45% suggested that current political climate would slow their rate of hiring. Many hiring managers reported some difficulty finding qualified individuals for their open positions and nearly three quarters of the companies said they would use contingent staff to fill gaps in their workforce.

In late 2012, staffing giant Yoh suggested that White Label recruiting would be a bit part of the contingent workforce trend in 2013.


“On face value, white label recruiting in not necessarily anything new. For years, organizations have insisted that their managed staffing programs work to represent the employment brand of the company in positive light.  What is new, however, is that the structure of these programs are moving far beyond traditional ‘on premise’ managed staffing programs and more closely reflecting the embedded approach found more frequently in recruitment process outsourcing engagements.”

Indeed.com’s monthly report showed some interesting advertising trends in August of 2013. Hospitality job postings rose 34% over the same time last year. However, healthcare was down 17%. Several industries remained virtually the same including some core business processes such as accounting, financial services and banking, and construction. It is also interesting to note that job postings for information technology were 10% lower than 2012. 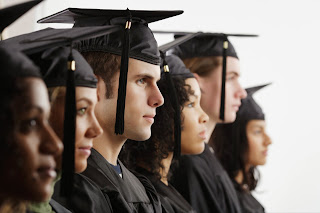 Recent college graduates are facing what economists call “Mal-employment.” 36% of graduates in 2013 have accepted jobs that don’t require a college degree.


“The official unemployment rate for grads under age 25 was 7% in May, but that doesn't reflect all those who are under-utilized in one way or another. Nearly 8% of grads are working part-time, but would like full-time positions. These workers aren't counted in the mal-employment rate.”


Due to the increase of companies using contingent employees for their projects, experts suggest that implementing a tool to manage the process is becoming more imperative. While contingent workers require different management than permanent employees, most companies aren’t making use of tools available on today’s market.